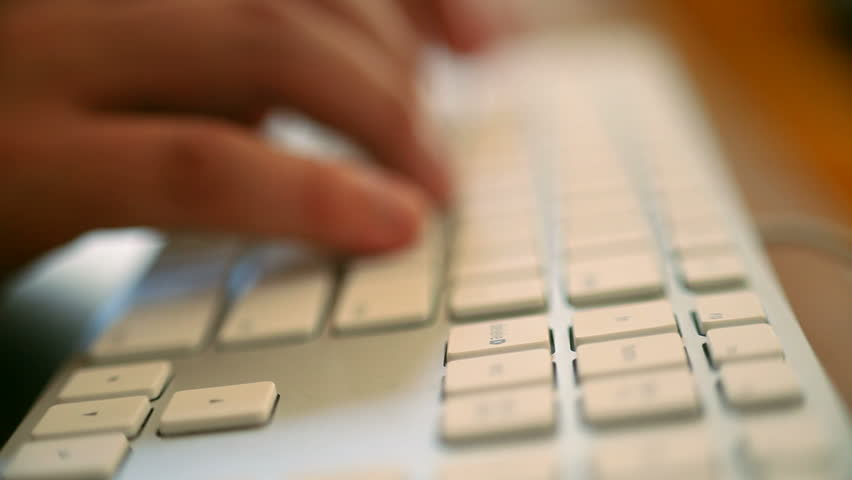 We’ve now got a new helpdesk system, which (hopefully) works nicely on mobile devices. To raise a ticket, go to https://www.solvd.co.uk/helpdesk or you can still access via the old helpdesk URL of http://helpdesk.solvd.co.uk. Both Nokia and Microsoft must be very pleased with this result: This could be the news they’ve both been waiting for. The Lumia 920 has beaten the iPhone and Blackberry to win the prestigious smartphone of the year award.

The Lumia 920 has received a lot of praise recently, being comparable to the HTC 8X in build quality & screen resolution.

The future could look a lot better for Microsoft & Nokia with the success of recent Windows 8 phone hardware, plus be the tight integration with enterprise computing such as Microsoft Exchange & Microsoft Office 365 should really help give these platforms the head start they need.

Ballmer: Windows 8 Phone isn’t going to be an instant hit

In a interview with LinkedIn’s Reid Hoffman, Microsoft’s Steve Ballmer described the position of Windows 8 against its Android and iPhone competition.

He described iPhone as being the top end of the market, with Android being at the bottom with it’s “wild” issues such as malware and compatibility. Windows 8 fits in there as the “personal” choice, allowing users to “only see the things that matter”.

He also stated that he didn’t expect the phone operating system to be an instant hit and that it had a lot of catching up to do. Currently Microsoft only have 2.4 percent of the smartphone market. Microsoft’s challenge is to gradually increase that market share and Ballmer said it wasn’t going to happen overnight.

One thing’s for sure, there is a need for an enterprise phone/tablet device and Microsoft is ideally placed with it’s position in the market due to it’s server technology and the defacto standard for desktop apps. Could that be the answer to increasing market share?